A Canadian company called DMG Blockchain expanded their mining operation in British Columbia by introducing their own electrical substation. This access to cheap electricity can either make or break a cryptocurrency mining site. Firms that want to cash in as a part of the industry would do anything to get it, and building local power grids with substations is the newest trend.

The aforementioned company is building a fully functioning substation near the Southern British Columbia town of Castlegar. It will be electrified by hydropower. Steven Eliscu, the lead corporate developer for DMG, said that building this substation costs millions of dollars and requires the company to build its own access road for bringing in the necessary equipment. Their goal is to plug it into the local grid power their expanded mining operations by the month September.

“At the end of August we’ll go through a commissioning process where the utility will test everything as a completed substation and make sure that the town doesn’t blow up when we flip the switch,” said Eliscu.

The industrial cryptocurrency mining operons are largely automated that set up hundreds and thousands of computers, which guess numbers all day long. They are trying to find a value that “solves” a block of transaction data, and add it to the block chain. This presents a distributed ledger that keeps track of all digital coins. Miners get rewards in new cryptocurrency and user fees. This can potentially be lucrative if you are able to find cheap electricity to make a profit.

At the moment, there is a global rush to find this cheap power and set up operations as soon as possible. Quebec is rich in hydropower. Therefore, many miners want to open mining operations there.

Eliscu’s company is working closely with the local utility. The spokesperson of the local utility in Castlegar, which is FortisBC, declined to discussing the specifics of the DMG project. They wrote in an email:

“FortisBC has been approached by companies mining cryptocurrency over the last few years. These operations typically have significant electricity needs due to the amount of computer hardware employed. As a public utility operating in BC under the Utilities Commission Act, we have an obligation to serve customers in our service area, subject to certain conditions and restrictions, including cryptomining operations.”

“We’ve set up an arrangement that, for someone else to jump in, were kind of like first in line. I don’t want to say that we have a formal right of first refusal in case someone big did come in, and that’s why we’re very sensitive talking about our power acquisition strategy—there might be a rush if people better understood what we’re doing.”

DMG has a lot of experience in this field, and both Eliscu and the COO Sheldon Bennett previously worked for a mining firm called Bitfury, on mining operations in Alberta. These were later purchased in a reverse takeover by a Vancouver firm Hut 8 that began trading on the TSX Venture Exchange.

It is not strange that data centers purchase their own power substations, instead of getting one from the utility. A Switzerland multinational ABB sells both the equipment and has it marketed to data centers.

For the DMG Blockchain, building its own substation is mainly about speed, because going through the normal process of contracts and approvals can sometimes take over a year. DMG wants to get it done in six months. Eliscu added, “If you just leave things up to the utility things will just naturally take a long time. This isn’t to beat on utilities. This is just how they are and how they’ve always operated. They’re not used to working at bitcoin speed, its very different for us.”

This could start a new and exciting trend everyone will follow, if successful of course. DMG Blockchain is willing to help other mining operations build their own local power grids as well. 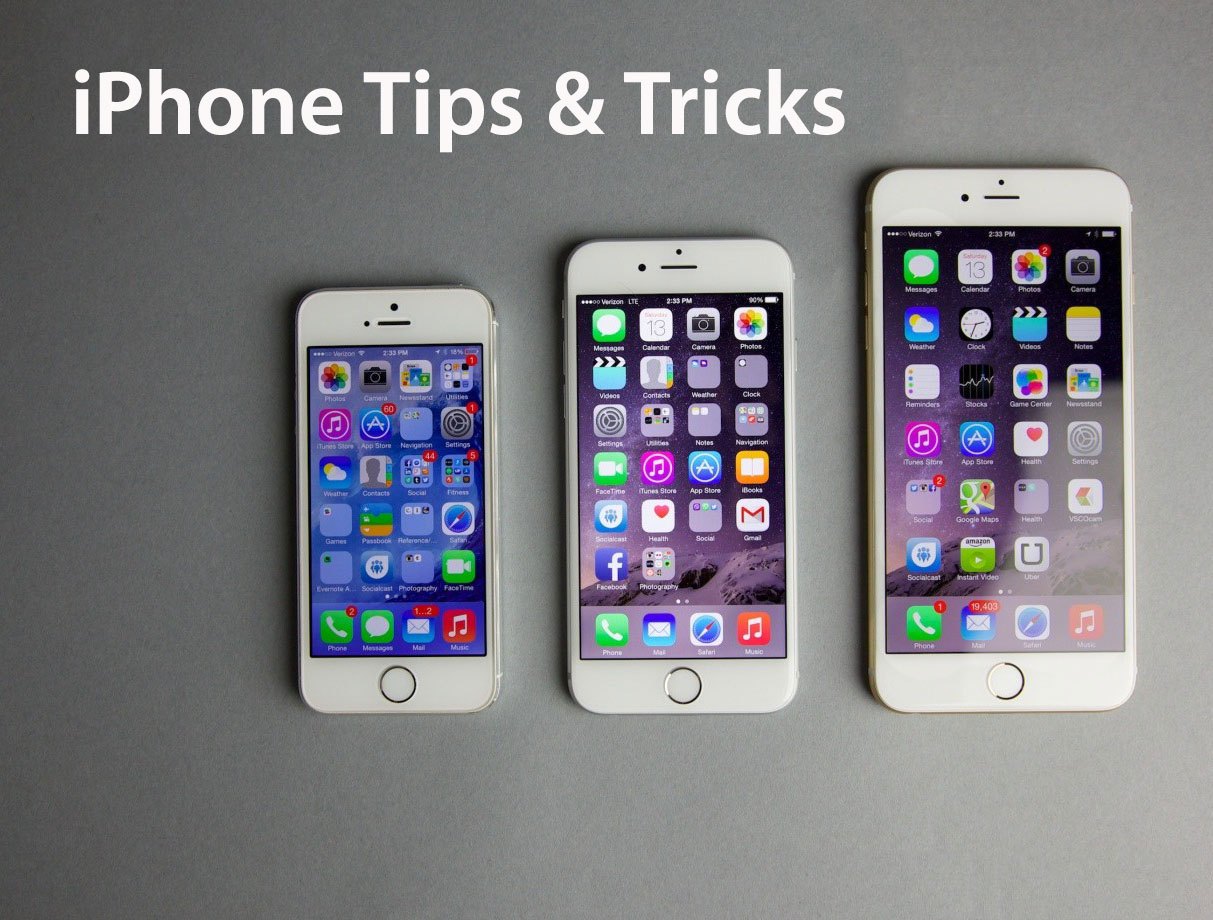 Your iPhone Has Some Hidden Tricks In The Stack You Didn’t...

Resident Evil Will Be Available On Netflix As TV Series

A Simple Trick to Remove Pesticides from Fruit